Here is the week leading up to Christmas in picture form!

First off, fnordia popped in and updated phpbb to version 3. A discussion has since broke out over broken BB tags and font sizes. I personally believe they’re non-issues. Suffice to say phpbb 3 is far better: 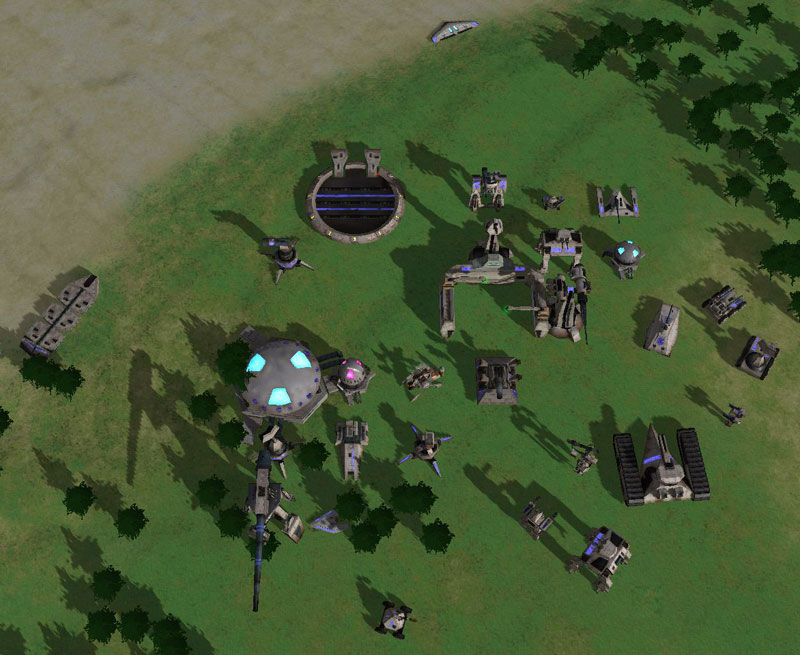 Masure posted old news in the art forum, having rediscovered prometheus grounds a few weeks too late. (Its recommended you read the prometheus spawning grounds blog post in the artwork category). In light of the non-revelation, Treeform posted a work in progress model based on a bomber design:

2 replies on “Springs Christmas week In Pictures (Part I)”

Good to see real epxerstie on display. Your contribution is most welcome.